In December of 2016, the VPE Home & School League met with the OUSD administration regarding the status of the old school buildings sitting in the middle of our campus.  We told them these buildings are a negative impact on both the safety and aesthetics of our campus.  We urged the District to follow through with demolition plans that they wrote up in a 2008 Environmental Impact Report.

On March 9th, 2017 the OUSD Board of Trustees unanimously voted “YES” to remove the old buildings without delay.  The VPE parents & students prevailed!

Over this summer of 2017, the demolition of the old buildings was completed and construction of a new quad began. Improvement in the courtyard area include…
-  Increased audience space for outdoor amphitheater
-  Improved drainage – less standing water when winter rains hit
-  All new grass and improved landscaping
-  Large oval concrete pad for special outdoor area.  It will hold lunch tables and we’ll soon fundraise to add a shade.
-   An added campus waiting area, a place for parents & future bobcats to congregate for the time just prior to pick-up an drop-off.
-   Historic school monument.  The 100 year old Villa Park school bell will be on display along with a portion of the VP crest on the                             building façade.

Construction on our new quad will extend into the start of the school year.  However, by the start of October the work should be complete and all Bobcats will be able to enjoy to the new space and it’s amenities.

The Villa Park Home & School League would like mention our sincere gratitude to the OUSD Board of Trustees, administration and staff who made our revitalized campus quad a reality.  Last school year, when the VPE parents asked to remove the unsafe historic buildings, the District answered swiftly and professionally.  The entire Villa Park community is the beneficiary of this project and we thank everyone who made it happen. 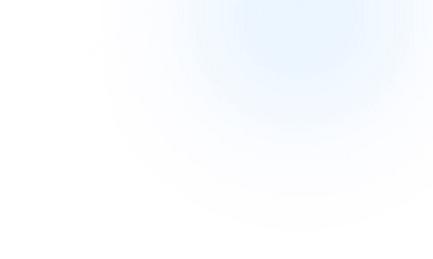